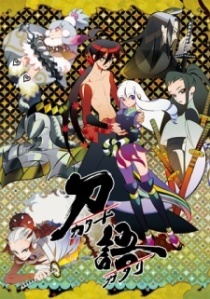 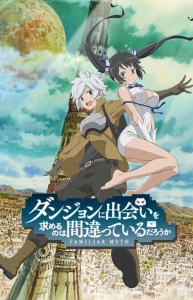 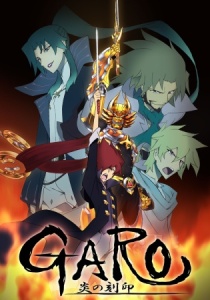 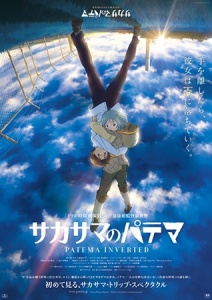 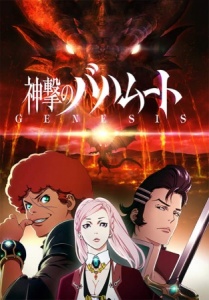 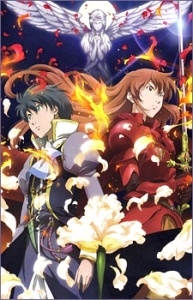 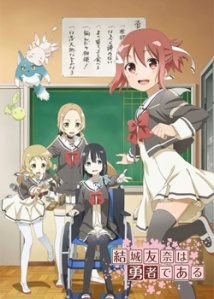 And with this last non-anime entry, I’ll be getting back to posting recommendations for actual anime series and films shortly.

The Legend of Korra 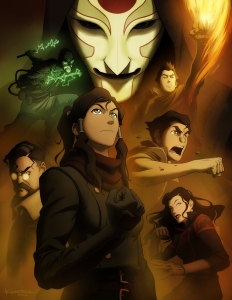 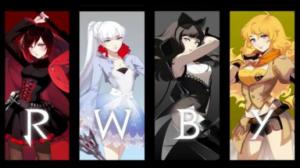 What it’s about: The world of Remnant is aptly named. In the face of an innumerable horde of deadly beasts known as the Grimm, humanity has been forced back and back again until only a handful of regions scattered across the continents remain. Only the harnessing of the mysterious and powerful substance known as “Dust” and the ongoing efforts of the elite Hunters allows for some semblance of normality within the sanctuaries. The story follows an unlikely batch of new candidates looking to become Hunters, a group of first-year students who stumble into a conspiracy that threatens to upend the delicate political balance keeping humanity united.

Why you should watch it: The show’s two big selling points are its fight choreography and its soundtrack. Both are absolutely first-rate and the show’s major set-piece battles are some of the most stunning action scenes I’ve seen in animation. RWBY is decidedly Western in its humour and plot development – it feels a lot like something Joss Whedon might have put out back in the Buffy days. The cel-shaded computer-rendered animation is definitely unique, but if other series could pull off the same feats seen here I’d be more than happy to it taken up more widely.

Caveats: RWBY very much runs on the “Rule of Cool” – logic takes a backseat to what the creators think will look great in a fight. The show also spreads itself a little thin. This doesn’t matter so much with the first season, as you’d expect a lot of time set aside for character introductions and dangling new plot hooks, but they keep adding more and more in without resolving what’s come before, and it’s starting to feel a little top-heavy – particularly since every new character introduced means that much less time for developing the core group.

Themes: Each of the characters goes through their own little arcs with their own takeaway message, but the overall theme is that of living up to expectations (or in Blake’s case, repudiating them), of taking charge of one’s own destiny. Ruby is years younger than her peers, Weiss has her family reputation, Jaune his parents, Pyrrha her celebrity, etc.

Given that this blog is meant primarily as a back-up storage for the blurbs I’m using on Reddit, I’ve been oddly hesitant about putting up those rare examples of stuff *other than* anime that I regularly suggest on /r/animesuggest. That said, I’d be annoyed if I lost them, so I’m going to take the opportunity over the Christmas holidays to upload them here. 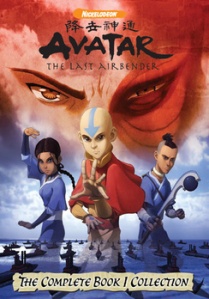